This Rescue Dog Lead His Humans To A Mysterios Box In The Mountains, Ended Up Becoming A Father

Meet Aragon, a rescue dog who just saved a whole litter of kittens left to die in the mountains of Greece. But his heroism didn’t stop there – once the felines were taken to the shelter, Aragon became the best stepdad they could have dreamt of.

Aragon’s human volunteers for SCARS animal organization. Every day she searches for pets left to die in the mountains. Just within last month, they rescued more than 25 kittens.

“This time, the kittens were lucky,” Aragon’s mom wrote. “We were walking Aragon near the mountain, actually planning to to video on the huge number of animals abandoned there, when Aragon started pulling us towards their direction – basically he was the rescuer, and he has been an excellent foster dad since day one.” 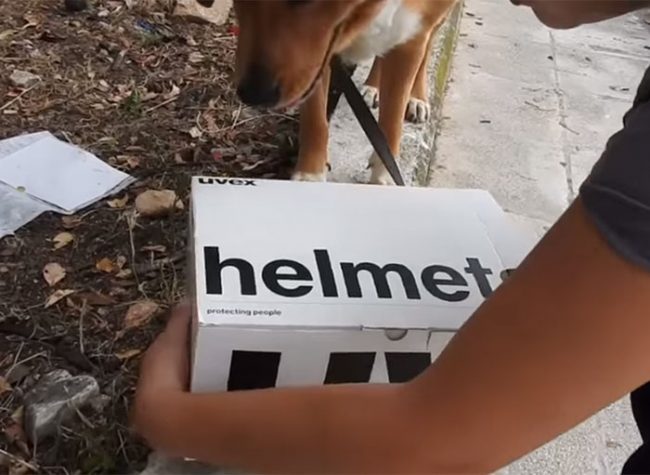 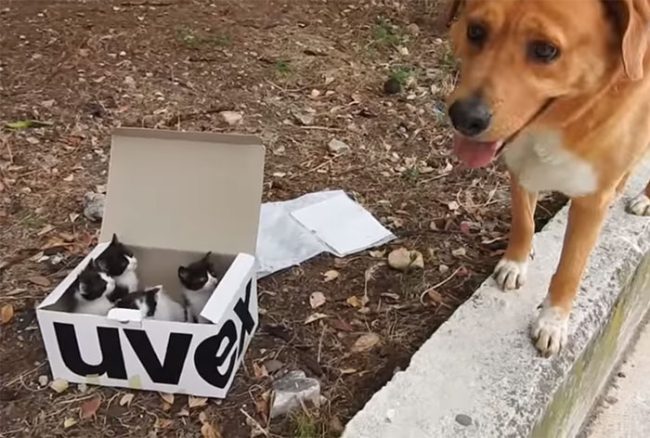 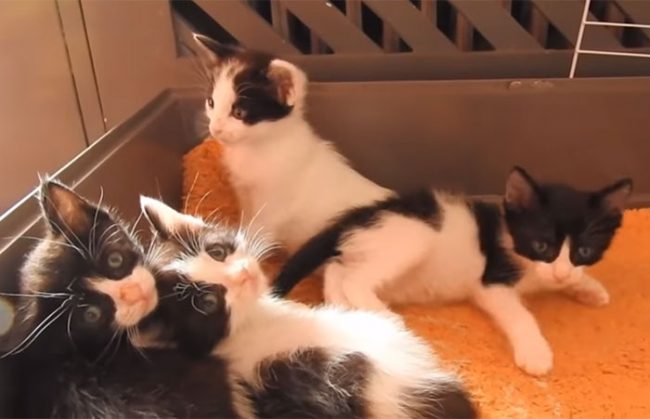 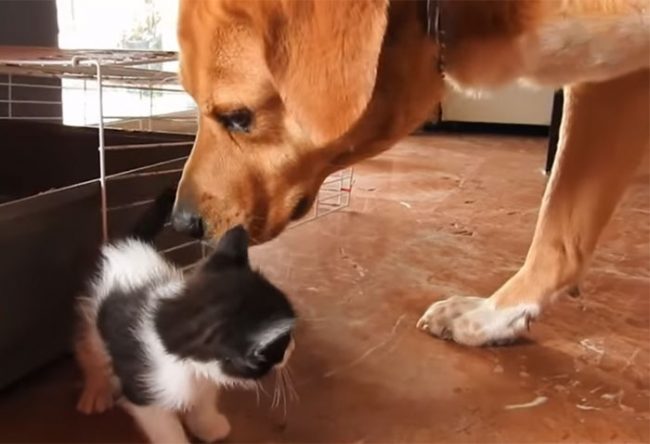 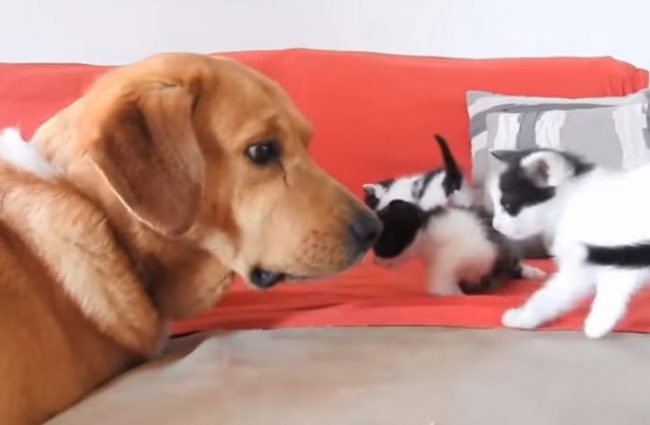